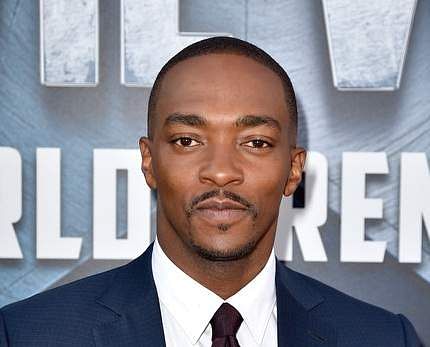 Saudi Arabia is rapidly moving away from the fossil fuel economy and has placed much of its hopes in developing the media industry. At the forefront of these processes is the ultra-modern metropolis NEOM, near which a new action film “Desert Warrior” is being shot.

The events of the film take viewers into the 7th century. The project budget is estimated at $ 100 million. World-class stars, including Anthony Mackie and Ben Kingsley, are involved in its creation.

Desert Warrior is funded by the Saudi MBC Group. One of the roles will be played by Saudi-British actor Ayisha Hart. The director was Rupert Wyatt, who became famous mainly for the film Rise of the Planet of the Apes. The producer is Jeremy Bolt, who already has experience with the implementation of large projects. A notable example is “Resident Evil”.

In addition, on January 16, 2022, it is planned to start shooting a new feature film “In the Sands” in the NEOM metropolis, based on the popular legend of the Bedouin traveler and the lone wolf. Saudi Arabia’s media industry has therefore begun its successful development and plans to surprise the world with new masterpieces in cinema in the near future.

Oxagon is a new part of the Neomean world

ABOUT US
We are all about the wonders of the future of mankind, sustainability, progress, the reasonable vision for human society. We want to bring to the world community the latest information about the development of Saudi Arabia "VISION 2030". We want to help talented and enthusiastic people all around the world to get together and become part of the new tomorrow. NeomPoint is an instrument for a better life, an instrument for a meaningful future.
FOLLOW US
© NeomPoint 2021 - Privacy Policy